This paper talks about an innovative way to use labels assigned to medical images by many different doctors. Generally, large medical datasets are labelled by a variety of doctors and each doctor labels a small fraction of the dataset, and we also have many different doctors labelling the same picture. Often, their labels disagree. Generally when creating training and testing labels, this “disagreement” is captured through a majority vote or through modelling it with a probability distribution.

However, there could be potentially useful information in this disagreement of labels that other methods could better model. For example, we could take in to account which expert produced which label, and the relaibility of the expert. A possible way to do this is by modelling each expert individually and weighting the label by the expert’s reliability.

The main motivation was to show that a neural network could “perform better than its teacher”, or attain a test accuracy that is better than the actual labels for the testeing dataset. An example of this was shown with MNIST.

The researchers trained a (relatively shallow) convolutional network with 2 conv layers and a single fully connected layer followed by a 10-way softmax. it was trained with stochastic gradient descent with minibatch learning. SGD is explained further in the next section. When the researchers introduced noise into the data, such as corrupting the true label with another random label that corresponds to another class with probability \(0.5\), the network still only got 2.29% error. However as the probability of corrupting the label increased to above about \(0.83\) the network failed to learn and had the same error as the corruption probability.

where there are \(m\) parameters that we need to learn. The above algorithm just models regular gradient descent without any techniques such as momentum or Adagrad applied. The main point is that when we compute partial derivatives, we need to use the entire training set \(X\).

If the training set is extremely large, this can be computationally prohibitive. The main idea behind SGD is then to use only a small portion of the training dataset to compute the updates, which are approximations of the true gradient. For example, the researchers used minibatches of 200 samples instead of the entire training set of 50,000 examples. These minibatch samples need to be drawn randomly. Even though each individual approximation may not be very accurate, in the long run we get a very good approximation of the true gradient.

Better use of Noisy Labels 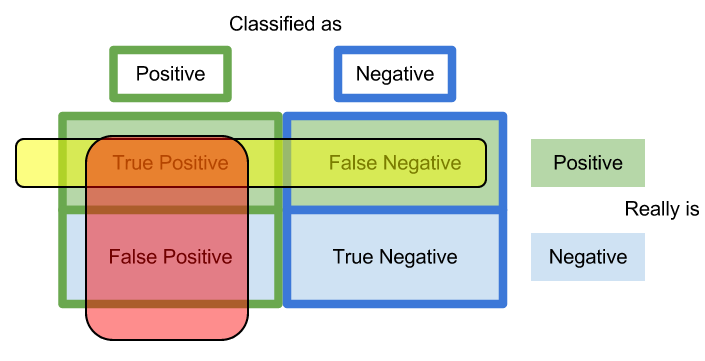 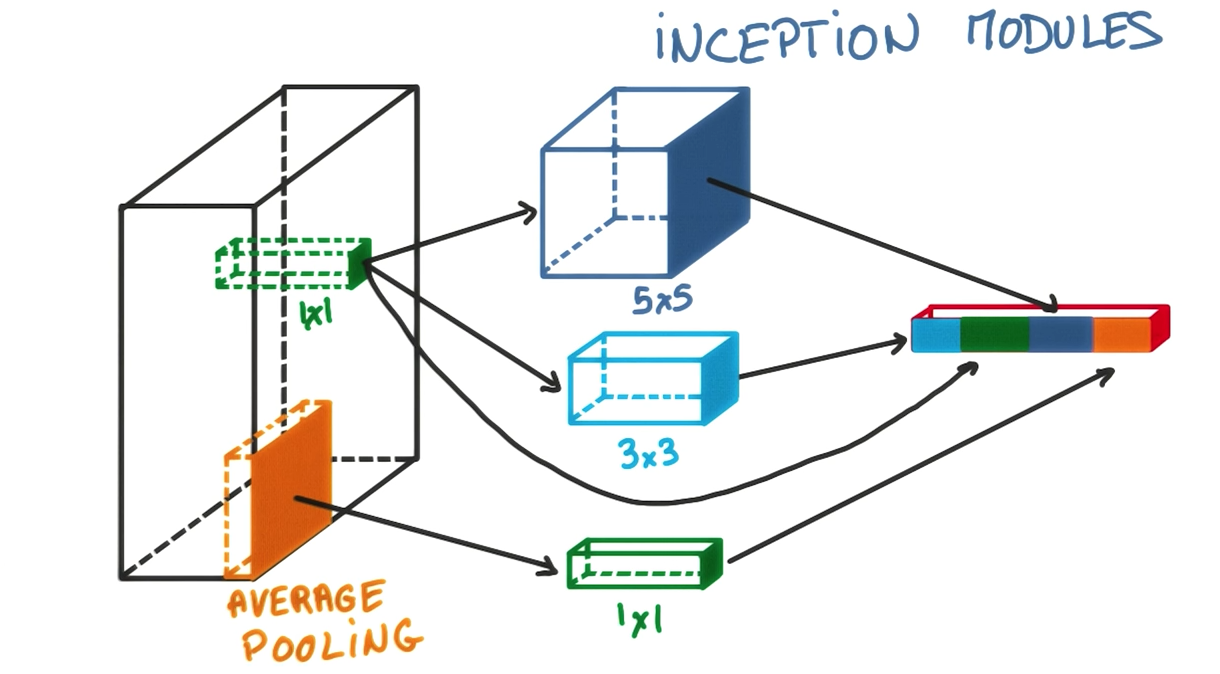