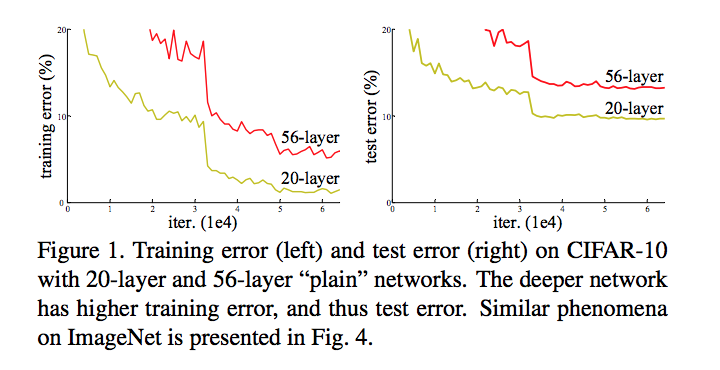 These are some notes that I took while reading the paper Deep Residual Learning for Image Recognition, the paper that introduced modern ResNets. A mock implementation of the network described for the CIFAR-10 portion of the paper is available here.