Previous work had an encoder - it reads a source sentence, and encodes it into a fixed-length vector

Limitation : need o encode the entire representation into a fixed-length vector (making it harder to remember longer-term dependencies, which can occur in longer sentences)

Overview of RNN - Instead of an ordinary hidden layer in a neural network that computes \(y = f(Wx + b)\)we instead maintain hidden states across a series of timesteps, and we pass in our inputs \(x_t\) at each timestep:

Inputs: a sequence of vectors \(x_1 …. x_T\) of variable length, where the overall sequence is the sentence, and each vector represents the encoded word, such as with word2vec.

Learning to Align and Translate

Intuition for what attention is 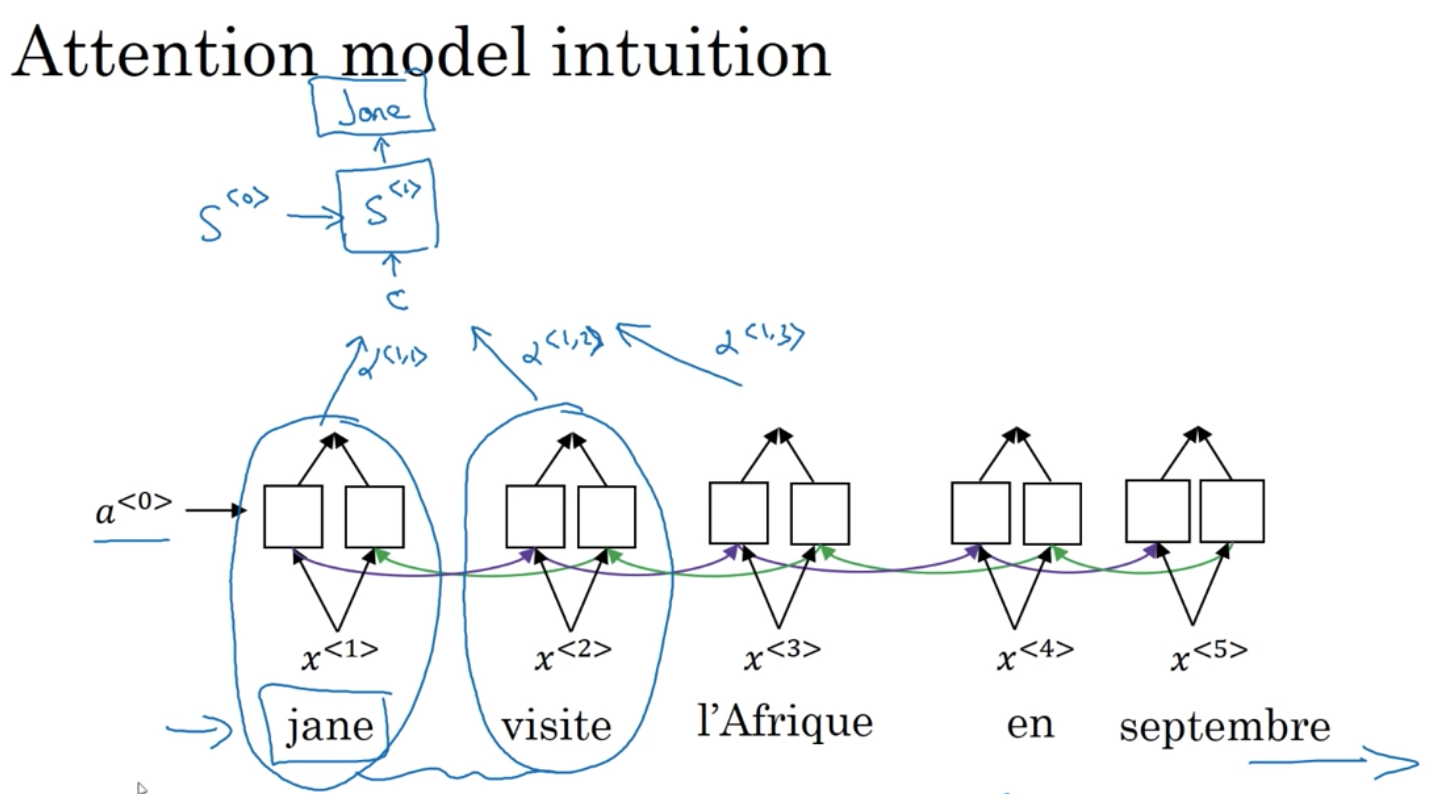 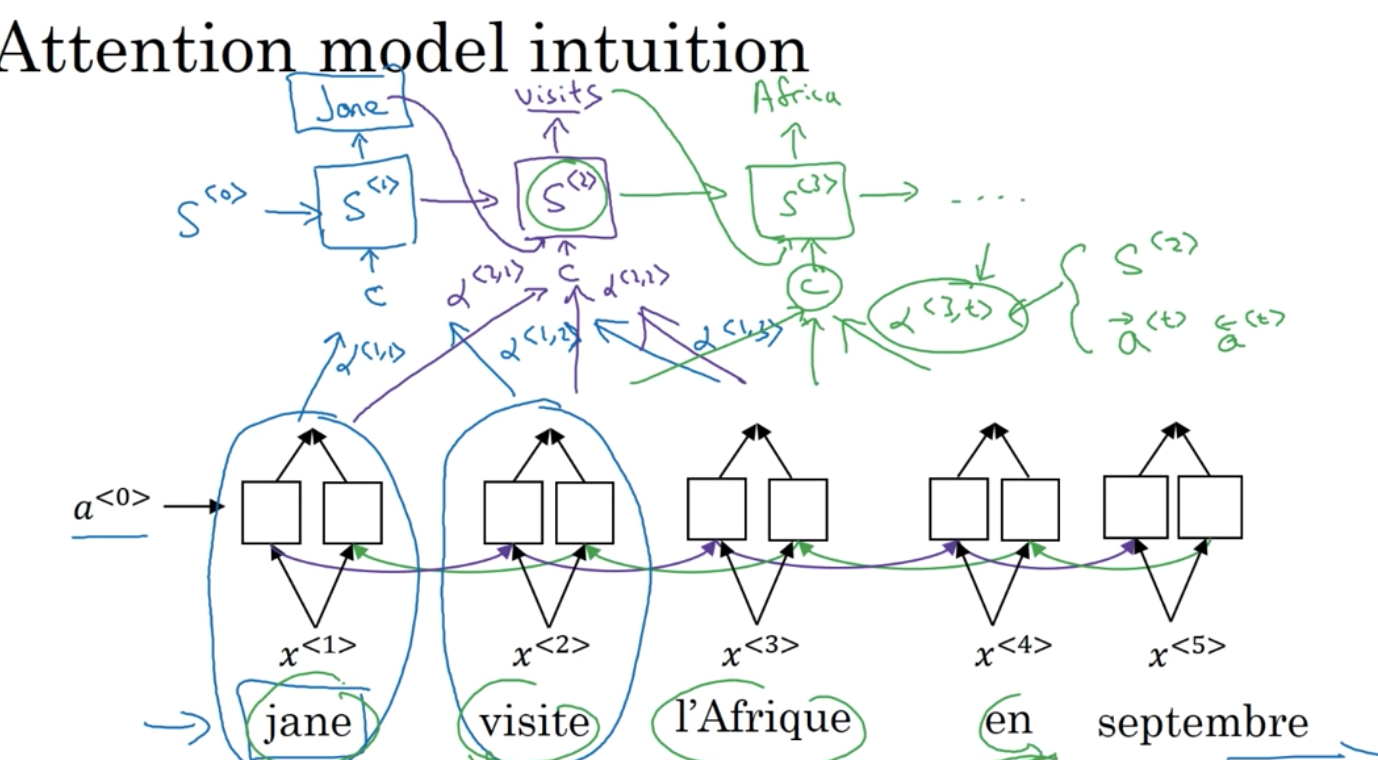 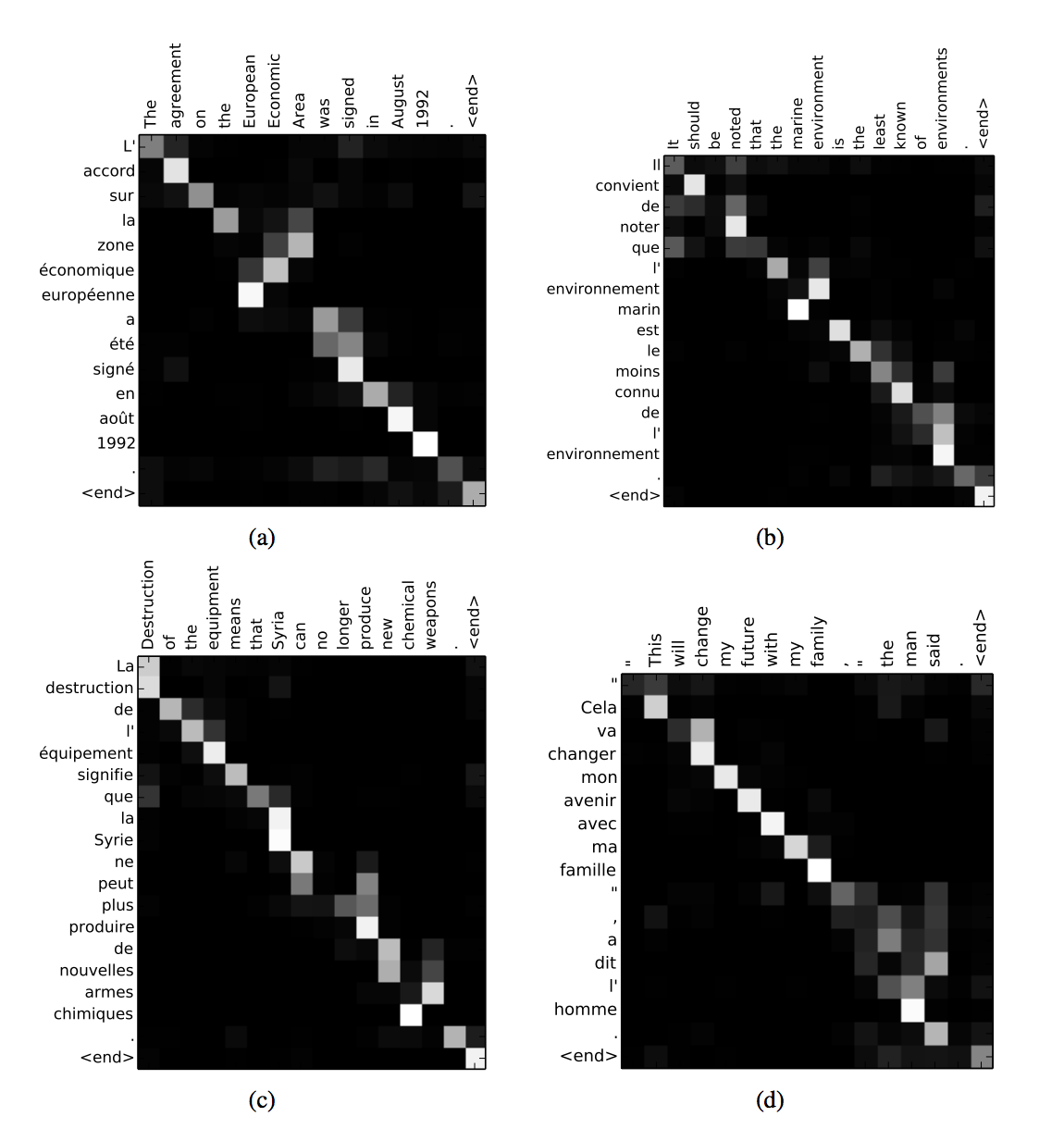